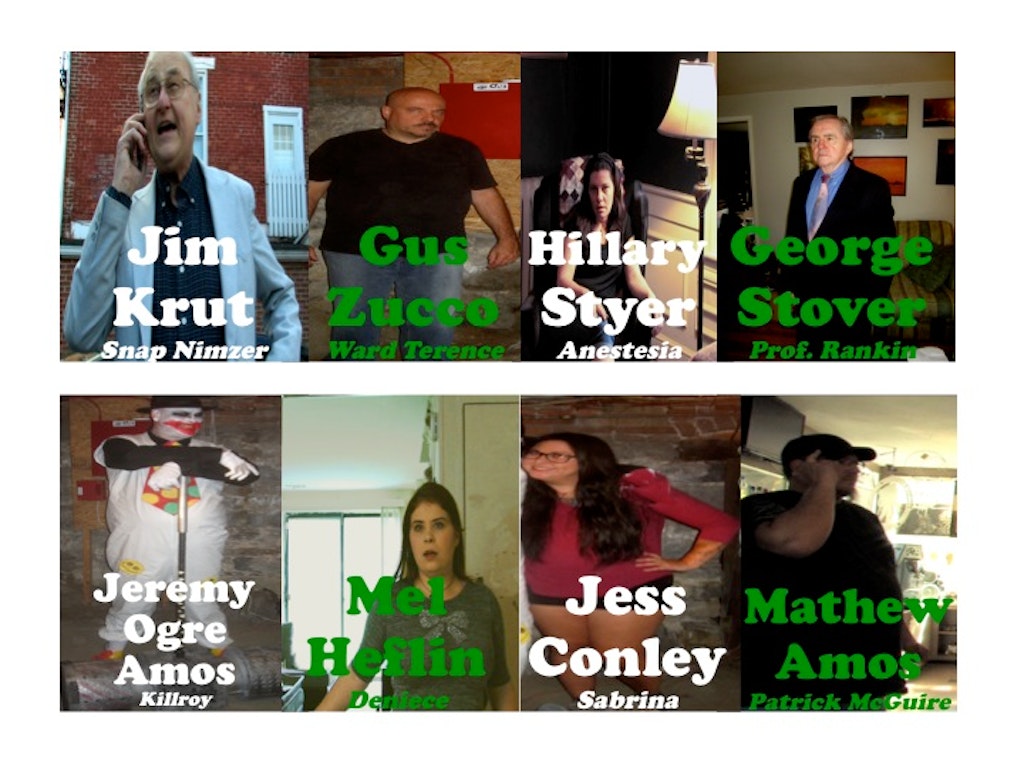 Along the way these tortured beings make themselves known, including Remy (Monique Dupree), the tormenter of Deniece (Mel Heflin, Bigfoot!). When a professor (George Stover, Attack of the 60 Foot Centerfold) discovers the portal breached by a new threat — a serial killing clown — the group goes on high alert. Snap’s team draws ever closer to remnant world to right, re-live, join, or escape the past. But this realm between worlds demands the intruder pay a heavy price. Remnants the past…ever lasting

Next we profile four of our female remnants, two good and two bad.

The good are played by Colleen Tidd as Amy and Charming Grissett as Alexandria. The bad are played by Monique DuPree as Remy and Ashley Homura as Angelique.

[Horror]
Read More…
No warning. No mercy. Out there…