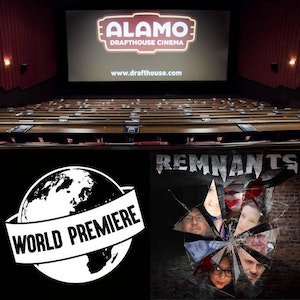 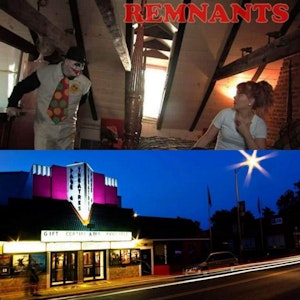 APP had a booth to distribute Remnants DVDs and past films        with 24 cast and crew members attending the premiere. 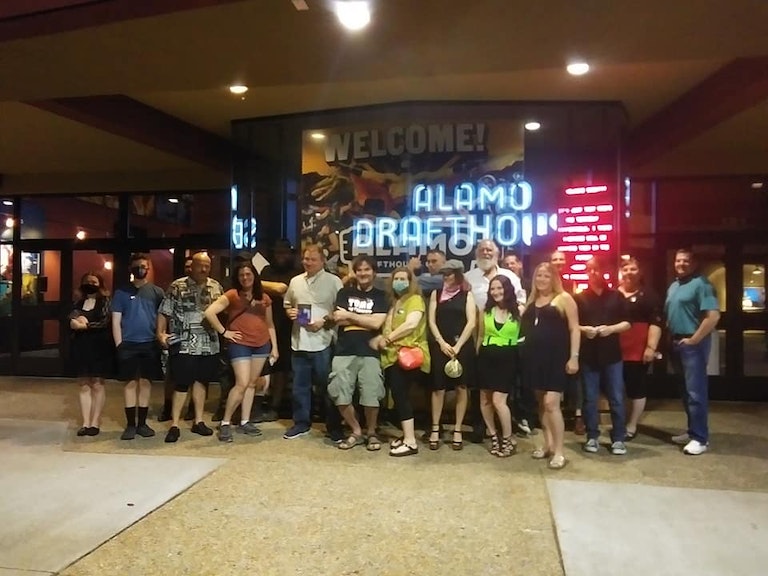