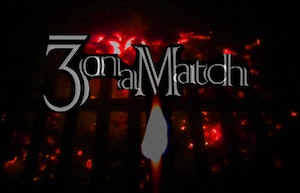 This anthology feature film shows the three sides of terror. First suspense thriller TWO MANY, centers on a man whose doppelganger infiltrates his life. Next comes horror, OUT THERE, where invisible swamp creatures attack those who dare enter their domain. Finally, Hitchcock meets David Lynch in mystery, FORBIDDEN ROOM.  3 on a match, 3 sides of terror!    These out of print DVD only releases now stream for the first time. 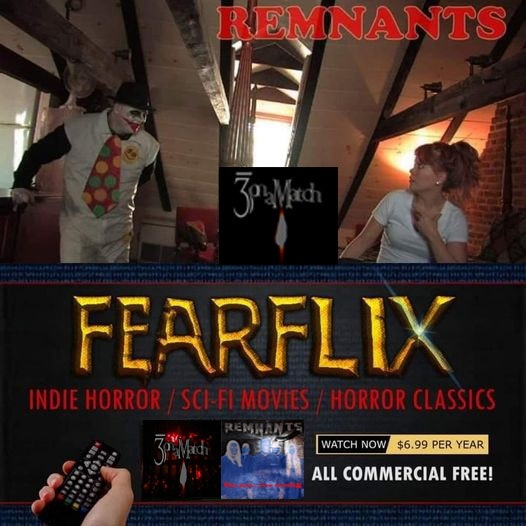